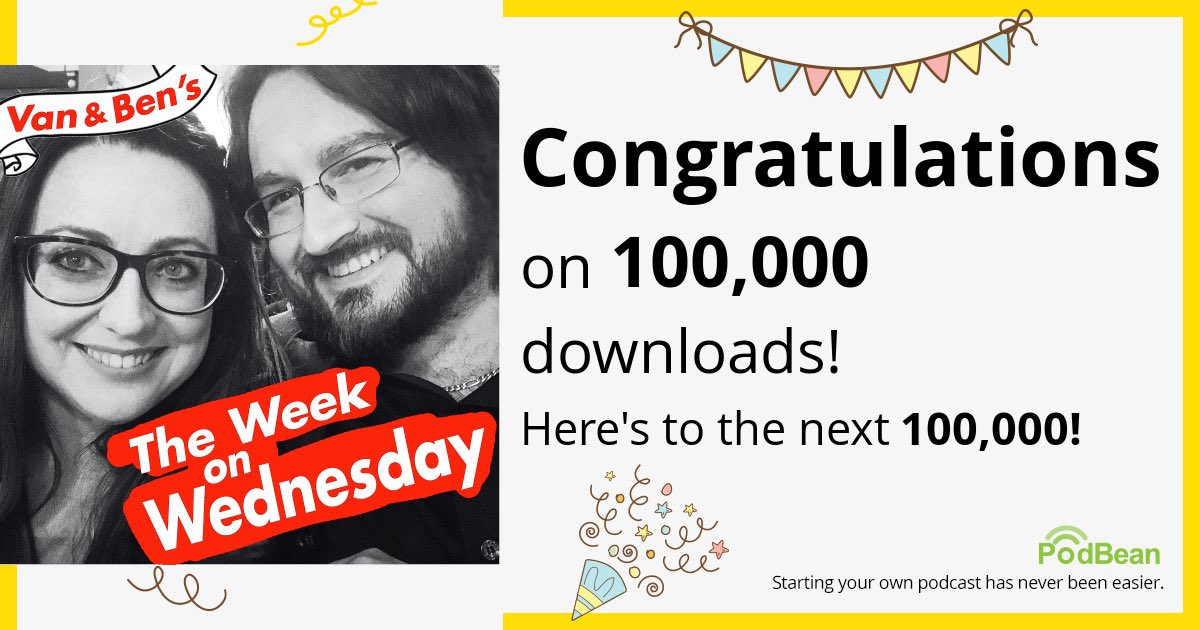 Episode 63: Morrison lies about his electric vehicle lies, ‘can do capitalism‘ leaving Australia in last place on climate plus good news on forests and Qanon and On

Van Badham and Ben Davison dive into Morrison's day out in Melbourne where in between pinching other people's food and getting a haircut he announced an electric vehicles policy.  The man we pay $1,500 a day, who once claimed electric vehicles would kill the weekend, flew to Melbourne to announce a policy that would see 30% of vehicles on Australian roads be electric or hydrogen by 2030 and only reduce emissions by 2% over 14 years.  The Automotive Association of Australia has said it doesn't go far enough, Bill Shorten has said Morrison is staying up at night reading his old policy books and the Liberal NSW Treasurer has said Morrison could be "doing more".  And the NSW government promptly has done more by announcing a policy four times the size of Morrison's and that has been welcomed by stakeholders.

Morrison's claim that "Climate change will ultimately be solved by can do capitalism" has sent a shiver up the spine of anyone who has ever known the sharp end of a "profit maximising decision".  Despite coalitions of unions, business groups, environment groups and civil society calling for government intervention, policy certainty and even providing a plan written by consulting firm Accenture to create 395,000 new jobs and $89 billion in export revenue from a clean economy Morrison is giving the "can do capitalists" of carbon capture ANOTHER $500Million for a technology which even mining baron Twiggy Forrest called "an unproven failure" when it comes to emissions reduction.

So now that Morrison has put "can do capitalism" in charge of his "technology led" solution to climate change how are we doing?

Well, according to the Climate Change Performance Index we are 59th out of 64 countries overall in progress to meeting our targets and LAST on climate with a zero point score.  Possibly most damming of all, the index says we are "failing to promote new technologies".

There is good news in Cameroon where refugees are reforesting and good news in Australia where the Victorian Trades Hall has released a children's book "Sticking Together" and Van is releasing the much anticipated "Qanon and On: A short and shocking history of internet conspiracy cults"